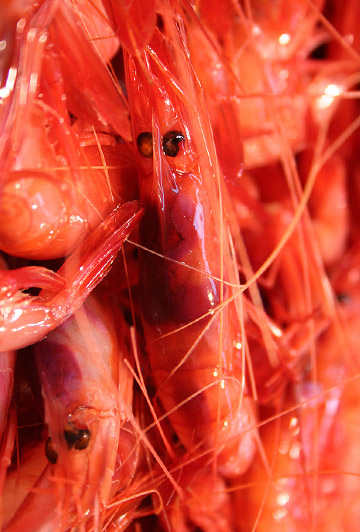 The prawn has traditionally been fished to the coasts of Palamós and in other coastal Catalan towns such as Blanes, Arenys, Roses or the coast of Tarragona. Around 1950, fishermen from the south of Catalonia and the Valencian Community introduced the trawling technique in Palamós and, in parallel, some very important shrimp fisheries were discovered. Since then it has been gaining importance within the Fishermen’s Association of Palamós until today, which has achieved renown and recognition. 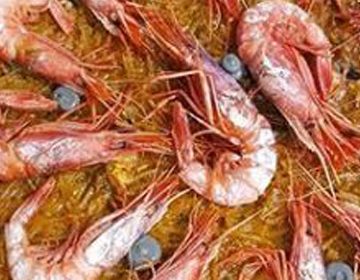 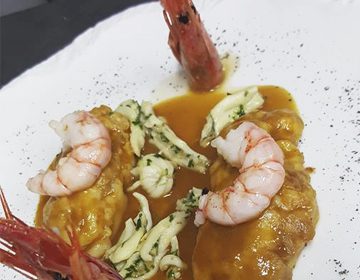 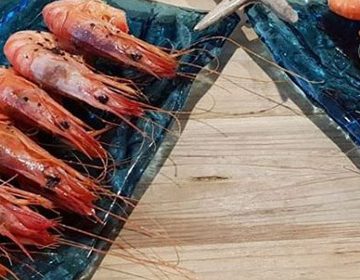